Over the last couple of days me & Kylie have been building a chat show set for cable TV channel “Adult 360” …and today it got its first live test run.

To give you a brief run down, the set was for a show called “7 minutes of heaven’ & is hosted by the ever lovely Lexi Belle & featuring a load of guests from the world of smut, including Dana Dearmond, Charmain Star, Penny Pax, Bonny Rotten, Chanel Preston, Sarah Shevon & the LEGENDARY Raylene… it was definitely a good day to be at work!

Anyhoo, as ever i was hand with my prop making skills & camera… so here’s some pics featuring a HUGE vibrating ducky courtesy of Big Tease Toys 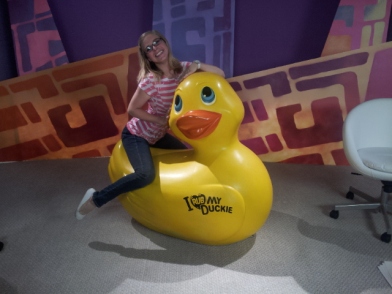 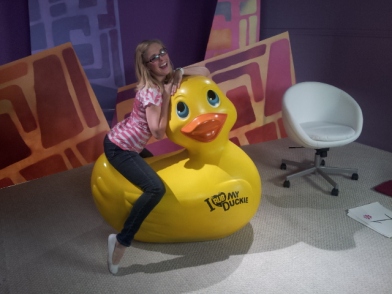 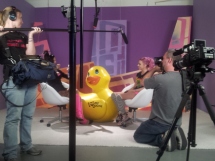 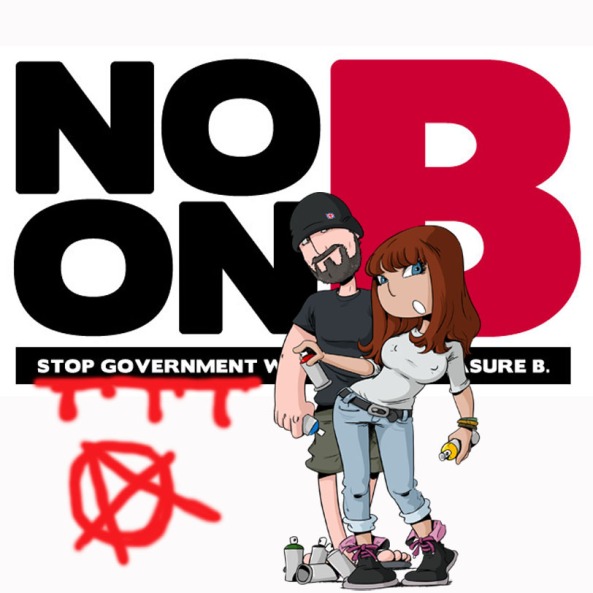 I get a lot of questions on Twitter and Facebook about Measure B…since it would take forever to answer each person one by one (on Twitter in 140 characters or less) here is a short list of the many articles, links and videos about Measure B. Including the endorsements by the Los Angeles Times and The Daily News. Please read/watch them to get a better understanding about what Measure B is and why you should vote #NoToMeasureB. It’s not just about condom use. It’s way bigger than that.

“Measure B is well intentioned, but it is likely to stymie county government and bring little benefit to performers. The Times recommends a no vote.”

Measure B Would Affect Only 280 Adult Performers in Los Angeles County in Colossal Waste of Taxpayer Dollars, According to the No on Government Waste Committee:

‘No on Measure B’ spokesman, James Lee, answers questions about the initiative

One of my favorite blog reads so far:

In case you missed them, here are the PSAs with industry vetran Steven St. Croix:

And the PSA with Tera Patrick and Ron Jeremy:

How often can you say you saw a Space Shuttle driving through downtown Inglewood? Err, well once basically, so here she is in all her glory. These were taken by me & Kylie as the Space Shuttle ‘Endeavour’ took her final 2 day, 14 mile journey (after 123 million miles in space) from LAX to the California Space Museum. It was Amazing sight to see & an incredible logistical triumph for the city (which cost $10 dollars btw). I only wish these pictures did her justice… but enjoy them anyway. 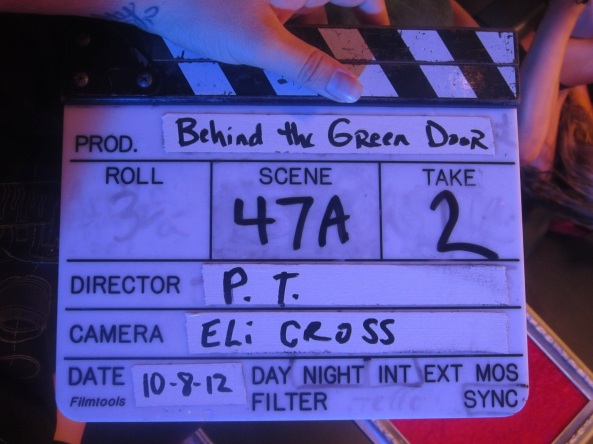